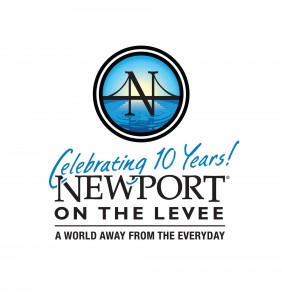 Doesn’t it seems like just yesterday they announced they would be building a new shopping and entertainment district in Newport,KY? Hard to believe that in September Newport on the Levee will celebrate its 10th ANNIVERSARY?? I can’t believe it’s been around that long already. It seems like it’s been a part of our community for much… [read more]