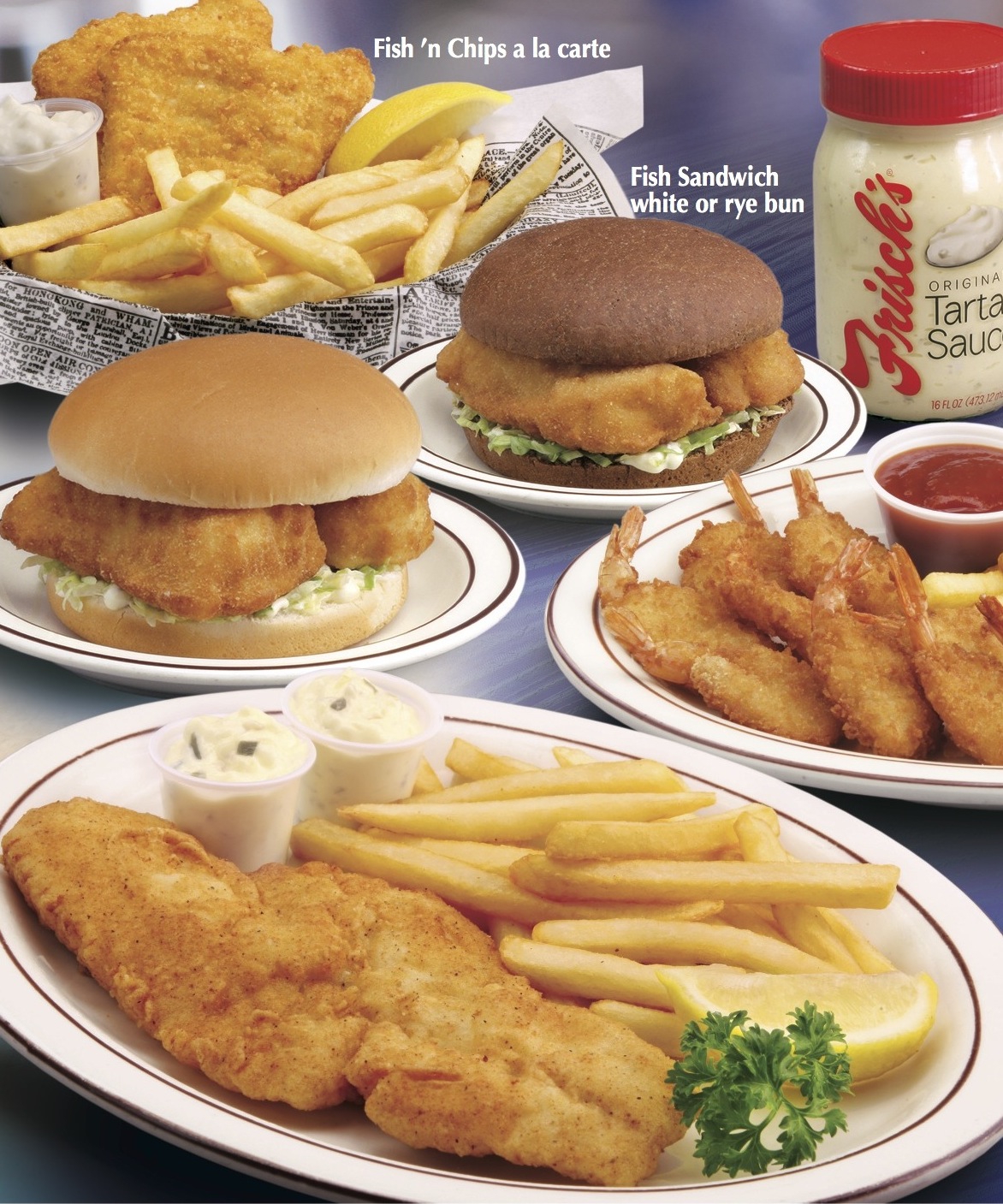 This contest has been closed. Congratulations to Stephanie W! You’ve just won a $100 gift card to Frisch’s and 10 passes to Newport Aquarium!!!

This Lenten season the folks at Frisch’s Big Boy have a new item joining their roster of Lenten-friendly dishes– the Haddock Fillet Dinner – and have asked us to help them celebrate its arrival.

The new Haddock Fillet Dinner features a whole fillet of North Atlantic haddock that is hand breaded and fried to order in the store fresh each day.

While we haven’t yet had a chance to try the Haddock, during our family’s visits to Frisch’s during Lent you’ll almost always find a basket of Fish-N-Chips on our table (along with a TON of tartar sauce).

So speaking of fish.. according to a press release, the folks at Frisch’s sell more than 421 tons of breaded cod each year! The release stated that if you laid the pieces of cod end-to-end, it would stretch across the length of nearly 3,000 football fields.

To celebrate the launch of its new Haddock Fillet Dinner, Frisch’s has given us a prize package to giveaway that is beyond exciting.  Not only are they giving us a $100 Frisch’s gift card…. they are also giving us 10 general admission passes to the Newport Aquarium! One lucky FFC reader will “reel in” the “big catch” and take home both the $100 gift card and the 10 passes to Newport Aquarium! 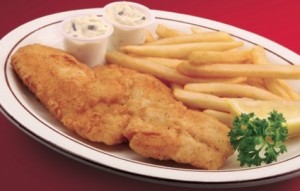 One lucky FFC reader will “reel in” the BIG CATCH — > a $100 Frisch’s gift card and 10 passes to Newport Aquarium!! So how can you enter to win? It’s easy. Simply answer question number one below. Additional items are bonus entries. Leave a separate comment on this post for each one you complete. A total of five entries are possible.

That’s it…that’s FIVE ways to enter which means FIVE chances to win!  Winner will be drawn (randomly) Friday, March 8 at 10PM and notified via email (we’ll also announce it our our Facebook page). Contest is open to Tri-State residents ages 18 and up. Winners will have 24 hours to respond or another winner will be chosen.

Disclosure: The prizes in this giveaway were provided by representatives with Frisch’s Big Boy. We were also provided with a gift certificate so we could try out Frisch’s Lenten menu ourselves.