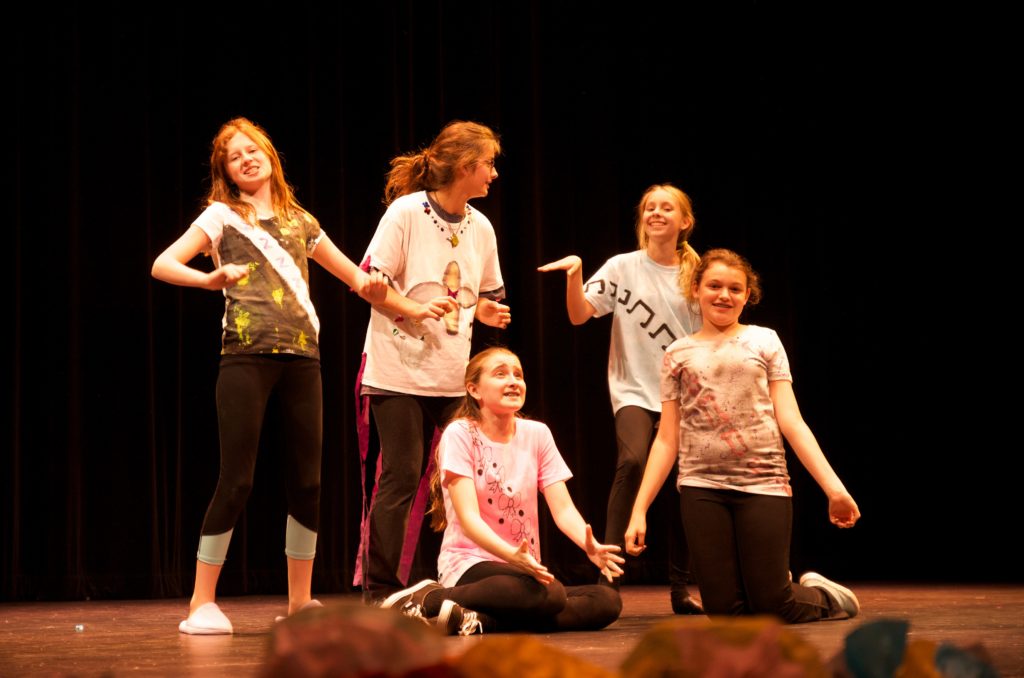 Cincinnati Shakespeare Company is a professional theatre company dedicated to bringing Shakespeare and the classics to life for audiences of all ages.  Currently located in the heart of downtown Cincinnati, CSC produces a dozen mainstage productions each season.

Dates for summer 2017 are as follows: 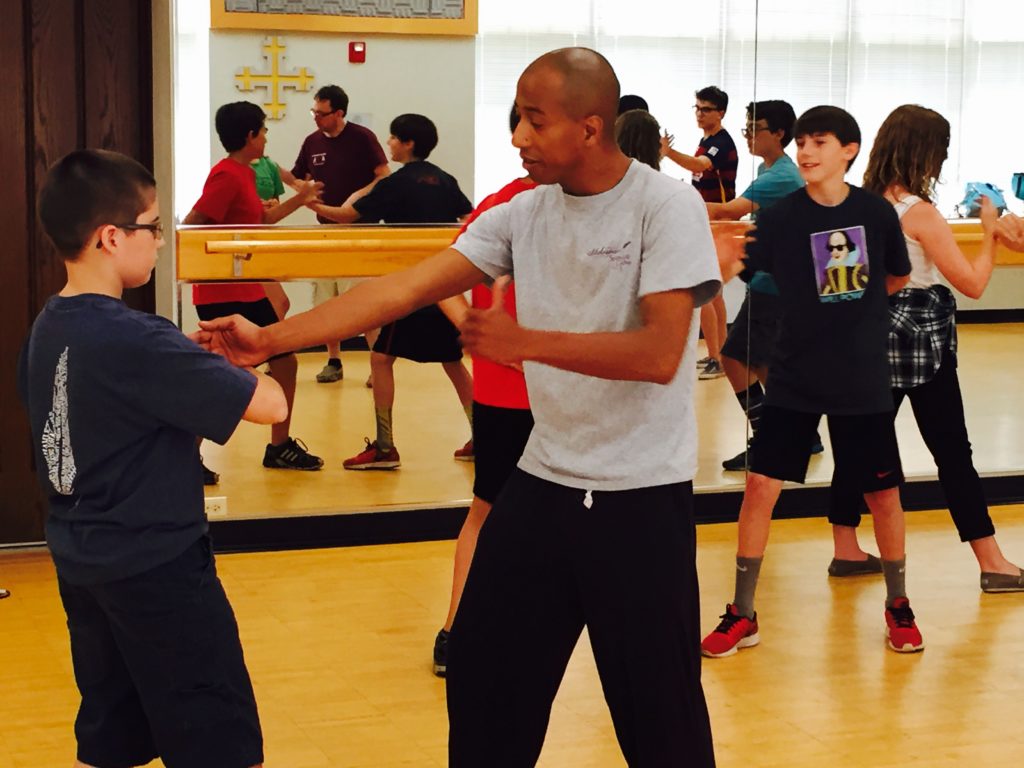 This summer features the brand-new Camp IV.  Elementary students will be immersed in the early fundamentals of theatre and of Shakespeare with beginning activities in acting, voice, stage combat, set & costume design and much more, all led by professional theatre artists. 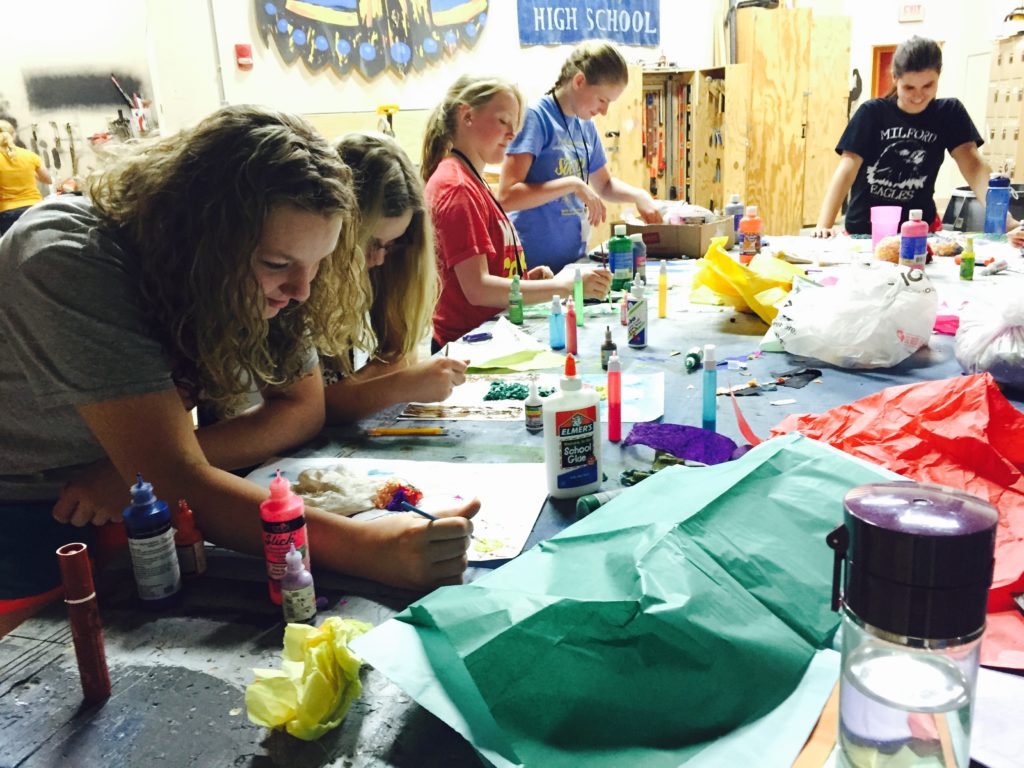 Performances for friends and family will be held on Friday nights of each camp week. Camps I, II, and III
will be held at Xavier University, while Camp IV will be held at The School for Creative and Performing Arts.

Each week of camp is priced at $275 for the week with payment required at registration to hold a student’s spot.

Parents may register online at cincyshakes.com/summercamp.